If Covid-19 has taught us anything, life-changing moments can be filled with new challenges, new opportunities, and new mindsets.

In 2013, Kat Knox’s life was forever changed.  Kat’s friend, Erin Hurley, had a boyfriend named Jeff Bauman, the man who lost both of his legs in the blast and was the subject of a photo that went viral around the world. After identifying the bombers, Jeff quickly became the face of the tragedy and Boston’s reluctant hero.

Kat, like so many other Americans, was glued to the TV watching the story unfold and received the call from her friend Erin to handle the PR for Jeff.

As Jeff’s publicist, Kat successfully pitched and developed Jeff Bauman’s New York Times best-selling memoir and played an integral role in the book to film adaptation of STRONGER starring Jake Gyllenhaal, and even said NO to Oprah for an interview with Jeff.

Join us to hear the story of Kat Knox’s reaction to a pivotal moment in our country’s recent history, how it impacted her life, and where this path has taken her now.  This month’s event is being held in conjunction with the female members of Milford Area Chamber of Commerce and a great opportunity to network with other women in business professionals. 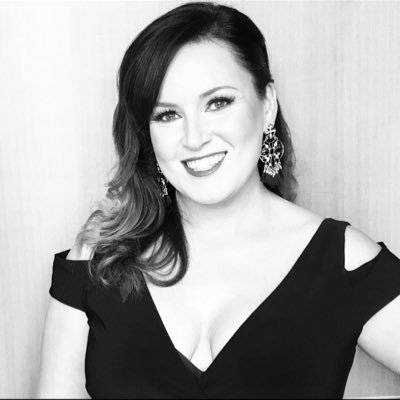 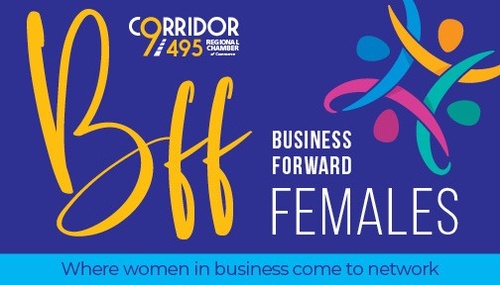 
Event Cancellation Policy: The Chamber's policy is to generally require payment in advance for admission to all Chamber events due to commitments to our vendors for these events. Event fee is refundable only if a cancellation notice is received by the Corridor 9/495 Regional Chamber 48 hours in advance of the event date. No shows will be invoiced and responsible for full payment.