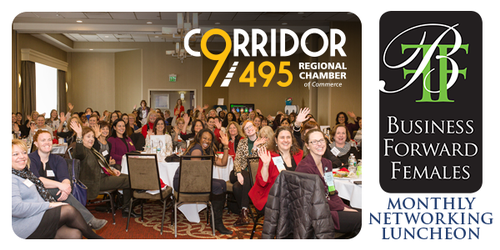 Sometimes, a woman just needs to shake things up a bit.  In 2016 at the age of 70, Judith Fleming put her condo on the market, gave notice to her boss, and joined the Peace Corps for a 2-year station in Uganda followed by another 8 months in Republic of Georgia, East Africa.  Judith’s work focused on empowering girls and women in a country where women don’t own land and girls have fewer opportunities.

Only 7 percent of Peace Corps volunteers are over 50. Judith left her comfortable life to serve an agency in which her main mode of transportation was a bicycle known as a “bota bota, stood out wherever she went as a white woman since she was older than the typical lifespan in the country, and ate beans, rice, vegetables, bread and some goat and chicken meat - - although she did not eat grasshoppers like her neighbors.

Remarkable enough, this was Judith’s second assignment with the Peace Corps. After graduating from college in 1967 at 21, she was among the first members of the Peace Corps to go to Tonga and Western Samoa where she spent more than two years.

In the intervening fifty years, Judith’s career accomplishments were as an executive in both the corporate and non-profit worlds, rising to Vice President of Corporate and Human Resources for a Fortune 500 company.

Join us to meet this renaissance woman that made positive changes in the world and will inspire us all to design the next chapter in our lives.
Event Media: 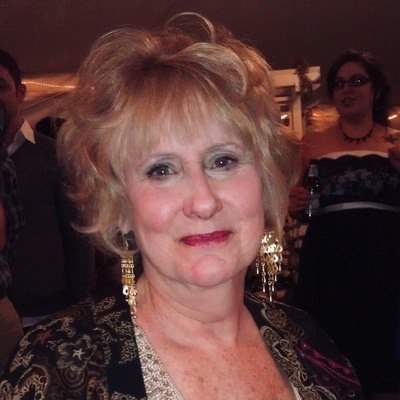 Event Cancellation Policy: The Chamber's policy is to generally require payment in advance for admission to all Chamber events due to commitments to our vendors for these events. Event fee is refundable only if a cancellation notice is received by the Corridor 9/495 Regional Chamber 48 hours in advance of the event date. No shows will be invoiced and responsible for full payment.
Set a Reminder:
Business Directory News Releases Events Calendar Hot Deals Member To Member Deals Marketspace Job Postings Contact Us Information & Brochures Weather Join Now